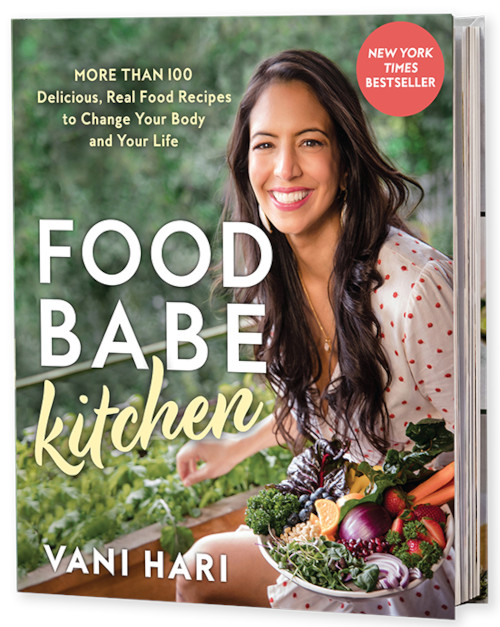 My first cookbook is here!

& Get A Bonus Today

Order Your Copy Today and Receive This FREE Bonus 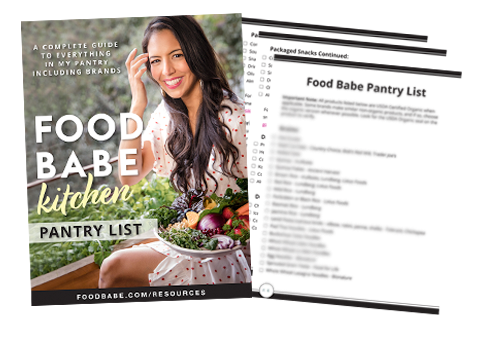 Get a full list of everything in my kitchen including brands!

More Than 100 Delicious, Real Food Recipes to Change Your Body and Your Life

Easy to make & delicious to eat

Without spending hours in the kitchen

Stock your kitchen for success

Flexible to suit vegan, grain-free, and other diets

"I hope to inspire people to cook like a Food Babe - with ingredients that improved my health, energy-levels, and weight. I cannot wait to share what’s cooking in my kitchen with the world!" — Vani Hari 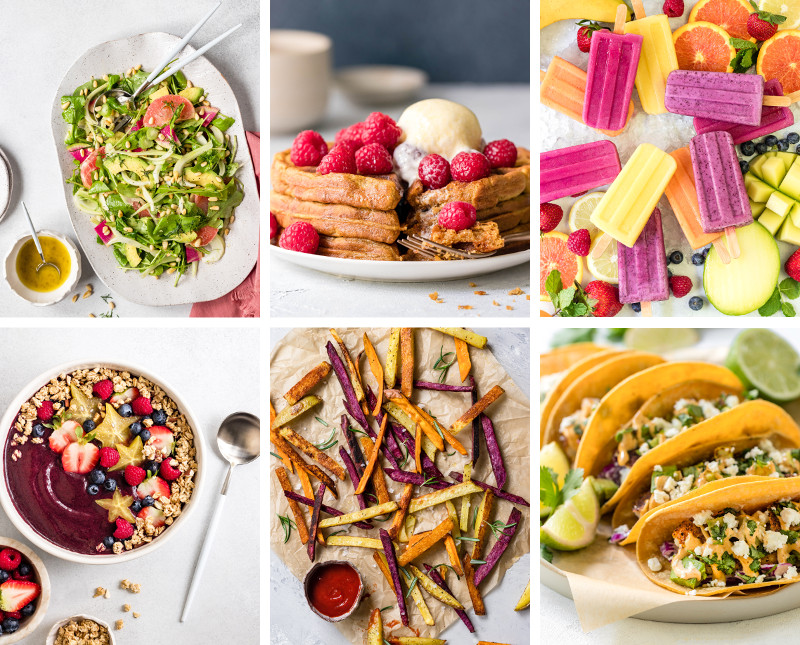 Why I wrote Food Babe Kitchen

I wrote this cookbook for you...

And for everyone who has ever asked what I really eat on a daily basis and how I shop for food. Food Babe Kitchen outlines it all, step-by-step, with beautiful photography.

Food Babe Kitchen gathers together my favorite recipes, the things that I make for my own family every single week — and that they love — all in one place. It’s a way for you to eat healthfully, close to the earth, with the best ingredients that you choose, so when you sit down to enjoy a delicious meal you know what you are eating and you haven’t spent all day in the kitchen!

It includes a picture of every recipe and never before seen photos of my family and I cooking and enjoying delicious healthy food together. If there is anything that spells out what I’m passionate about... this is it! It brings me so much joy to be able to share a glimpse of this happiness in my life with you. 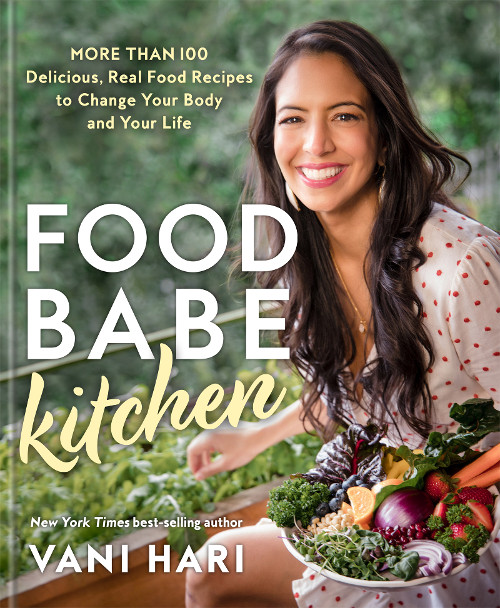 Order today and you'll receive a list of everything in my pantry so you can start building your Food Babe Kitchen today!

What People Are Saying 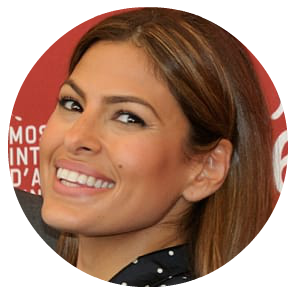 “I love Vani! Her food industry investigations have made me a better mother by opening my eyes to what’s really going on and by making me a healthier cook. We are paying attention to ingredients more than ever, and its because of her dedication to wellness on all levels. The nutritious recipes, advice and tips in Food Babe Kitchen are invaluable.” - Eva Mendes, Actress, Businesswoman, and Mom of 2

“I couldn't be more excited for Vani's first cookbook! I've been following her for years as she's my go-to girl for all things health and wellness. Her passion and perseverance have always been inspiring and now my family and I love having her healthy and delicious recipes in our own kitchen.” - Kristin Cavallari, Founder and CEO of Uncommon James lifestyle brand, 2 time NY Times best selling author, and mother to 3 young kids. 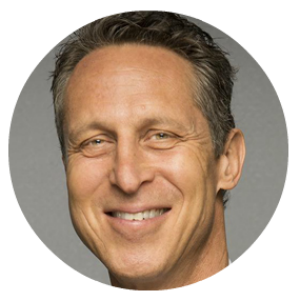 “If you want to be inspired, delighted and overwhelmed with deliciousness look no further than Vani Hari’s masterful, yet simple every day cookbook, Food Babe Kitchen. Known for her fearless approach to telling the truth about what’s really in our food, Vani now provides a cornucopia of choices that start with real food, flavor and healing and end with joy, happiness and nourishment in every sense. Look no further for your next cookbook.” - Mark Hyman, MD, New York Times best-selling author of Food Fix and Head of Strategy and Innovation at the Cleveland Clinic Center for Functional Medicine 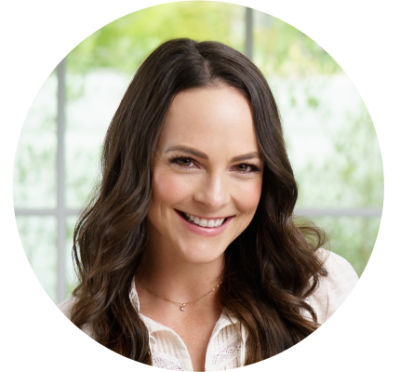 “Vani sheds light on the processed food system and the negative impact chemicals, emulsifiers and added sugars can have on each of us. Her new cookbook is an accessible tool I recommend to help clients stock a cleaner pantry, fridge and freezer and learn that simple homemade meals can be easy, clean and delicious!” - Kelly LeVeque, Celebrity Nutritionist and Best Selling Author 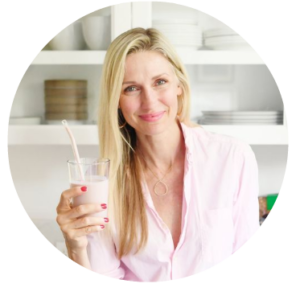 “Vani is the matriarch of food transparency! Her deep knowledge and passion for the quality of food available we eat is now combined with her love of feeding those around her. What a gift to have the Food Babe sharing her tips, tricks for the types of food we should be eating in over 100 delectable family friendly recipes.” - Catherine McCord, cookbook author and founder Weelicious 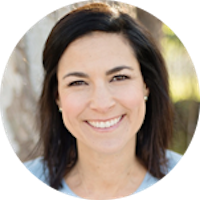 “Vani and I see eye-to-eye on nourishing our bodies with wholesome real food meals made with high-quality, unprocessed ingredients. And this does not mean sacrificing taste … her recipes are delicious! My copy of Food Babe Kitchen is going to be well-worn with many pages flagged and splattered on.” - Lisa Leake, #1 New York Times Best Selling Author of 100 Days of Real Food

ORDER NOW AND GET A BONUS TODAY

And, your early support means a lot — it will send a message to bookstores everywhere to carry Food Babe Kitchen so it will get in the hands of more people. 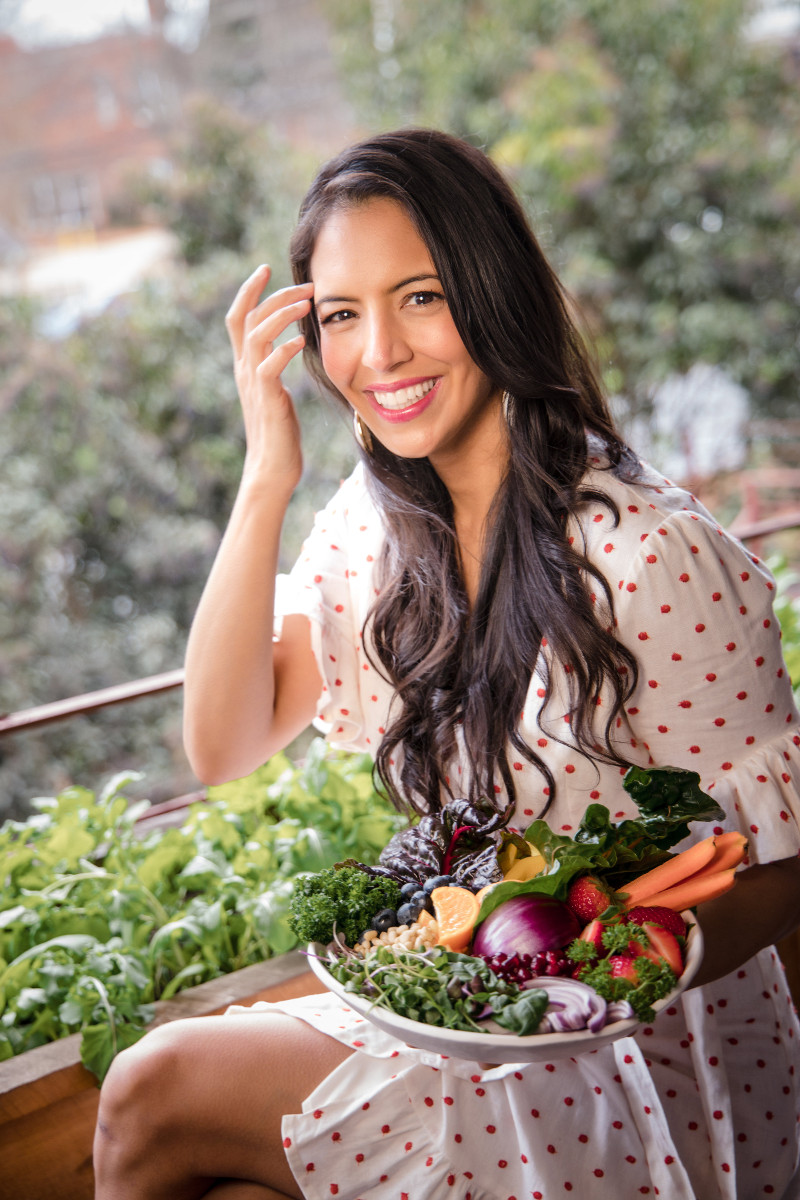 ABOUT THE AUTHOR, VANI HARI

Named as one of the Most Influential People on the Internet by Time Magazine, Vani Hari is the revolutionary food activist behind foodbabe.com, co-founder of organic food brand Truvani, New York Times best selling author of The Food Babe Way, and Feeding You Lies. For most of her life, Vani ate whatever she wanted - candy, soda, fast food, processed food - until her typical American diet landed her where that diet typically does, in a hospital. Despite her successful career in corporate consulting, Hari decided that health had to become a priority. Her newfound goal drove her to investigate what is really in our food, how it is grown and what chemicals are used in its production. The more she learned, the more she changed and the better she felt.

Encouraged by her friends and family, Hari started a blog called foodbabe.com in 2011. It quickly became a massive vehicle for change. She has led campaigns against food giants like Kraft, Starbucks, Chick-fil-A, Subway and General Mills that attracted more than 500,000 signatures and led to the removal of several controversial ingredients used by these companies. Through corporate activism, petitions, and social media campaigns, Hari and her Food Babe Army have become one of the most powerful populist forces in the health and food industries. Her drive to change the food system inspired the creation of her new company called Truvani, where she produces real food without added chemicals, products without toxins, and labels without lies. Hari has been profiled in the New York Times and The Atlantic, and has appeared on Good Morning America, CBS This Morning, CNN, The Dr. Oz Show, The Doctors, and NPR. Vani lives in Charlotte, North Carolina with her husband Finley and daughter Harley. Visit her online at: foodbabe.com